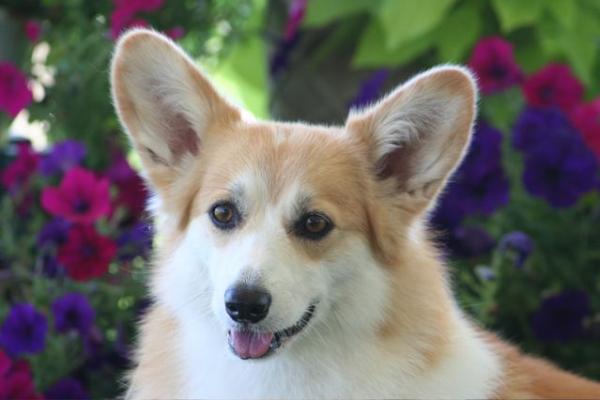 Molly was the quintessential princess! By turns loving and cuddly, then fiercely independent, she lived to be adored…on her agenda.

Molly achieved great success during her short career in the show ring. In addition to some very nice placements at Specialty shows in the US, she won Best In Sweepstakes under breeder-judge Linda Canfield “Renefield” as well as Reserve Winners Bitch and Best Puppy from British judge Sheila Burgess “Shalliane” at the 2005 Ontario/Quebec Specialty. In 2006, Molly finished her Canadian Championship in style, going Winners Bitch, Best of Winners and Best of Breed at the Ontario/Quebec Specialty under breeder-judge Margaret Neal “Foxydale” from Wales. As a veteran, she totally lapped up the applause which greeted her in the ring, and continued to show her heart out for us!

We were forced to have Molly spayed late in 2006, and she lived the remainder of her life as a full-time princess!!

Molly lived with Sue in Niagara-on-the-Lake 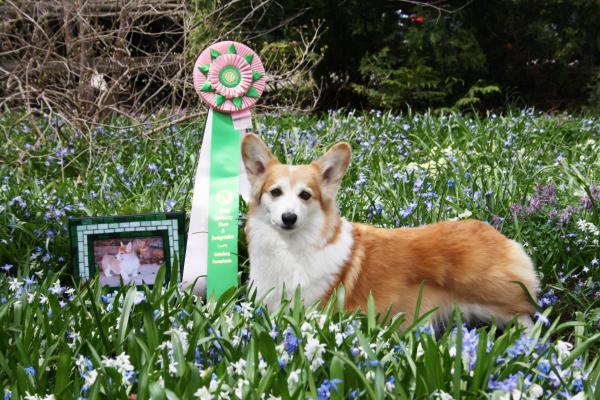 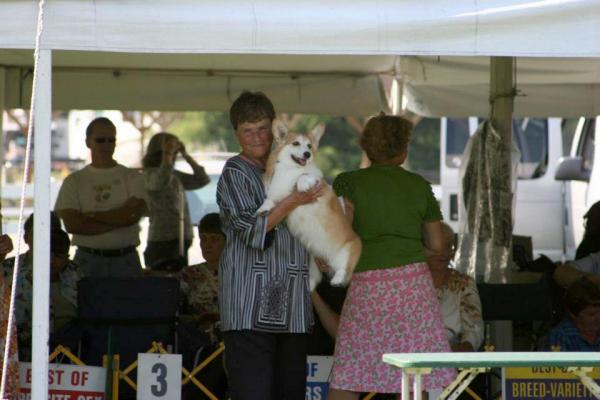 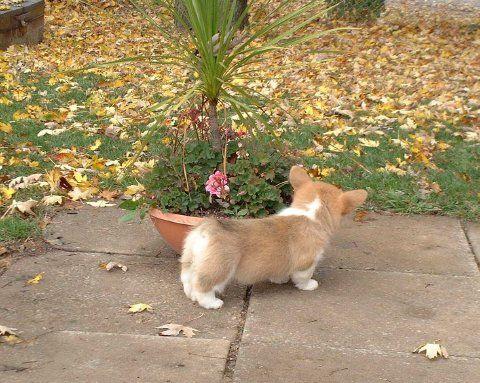 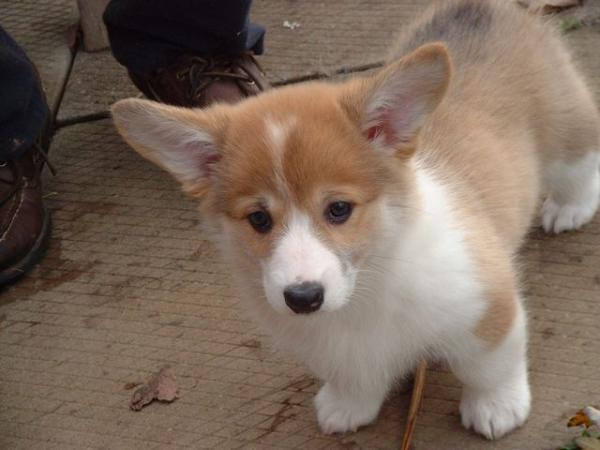 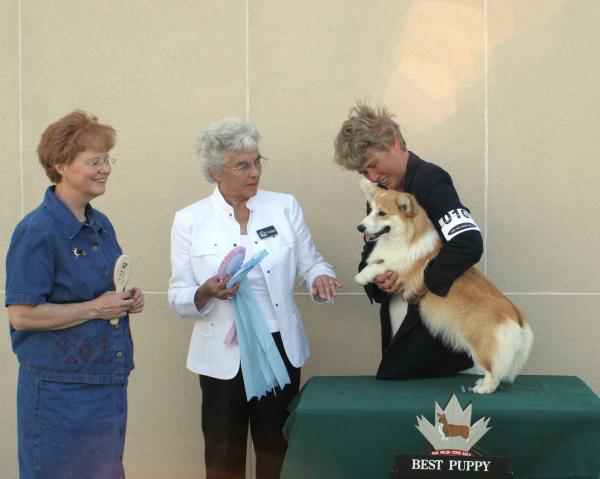 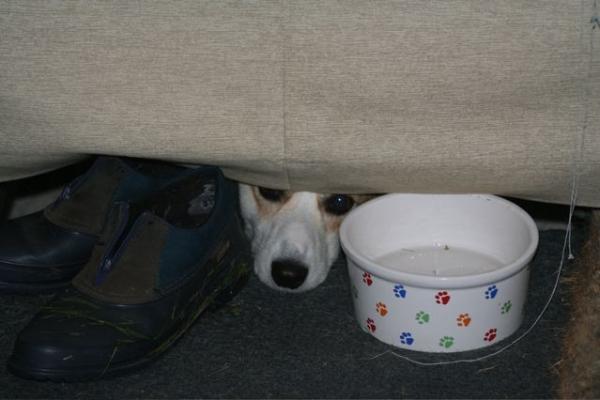 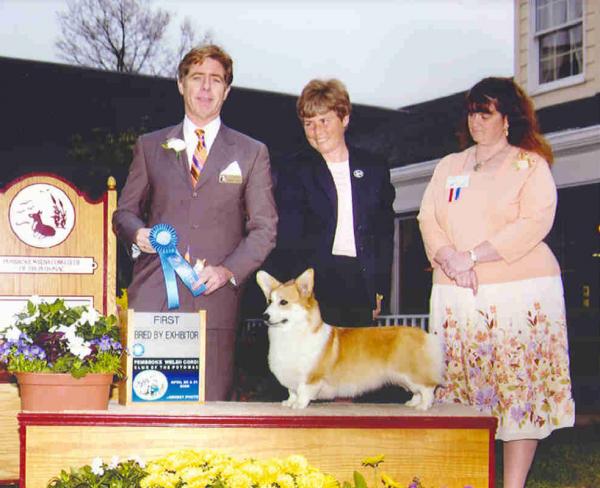 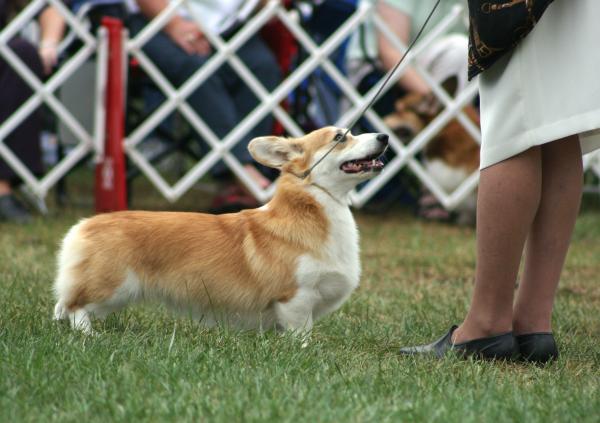 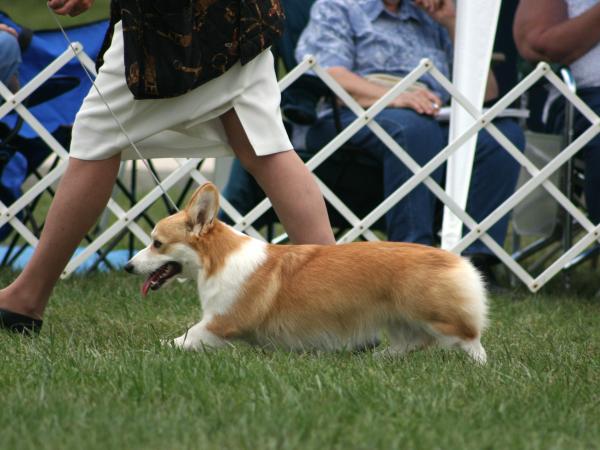 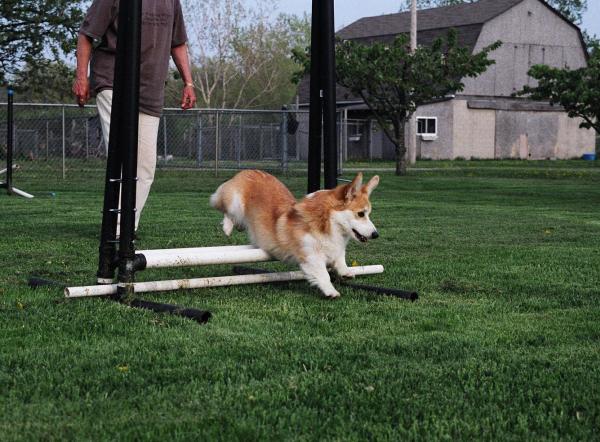 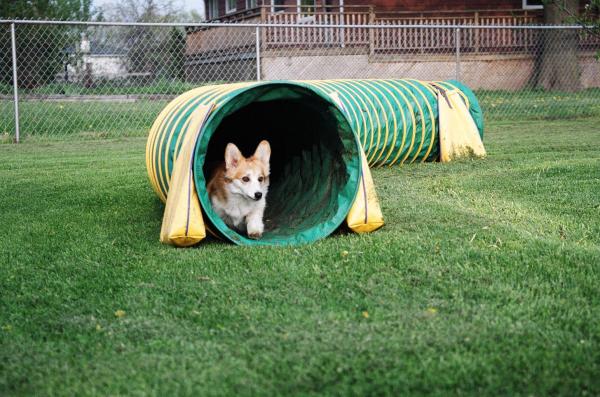 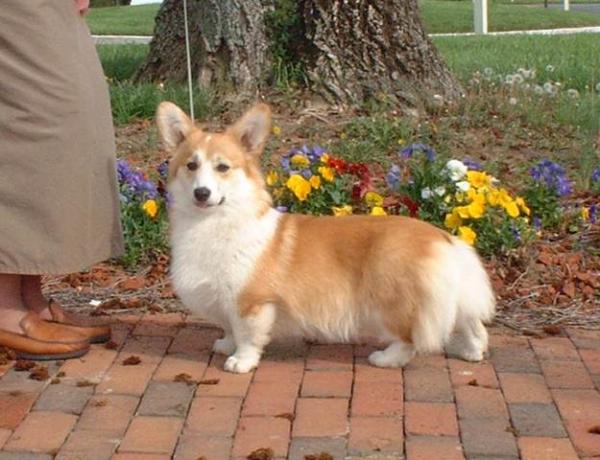 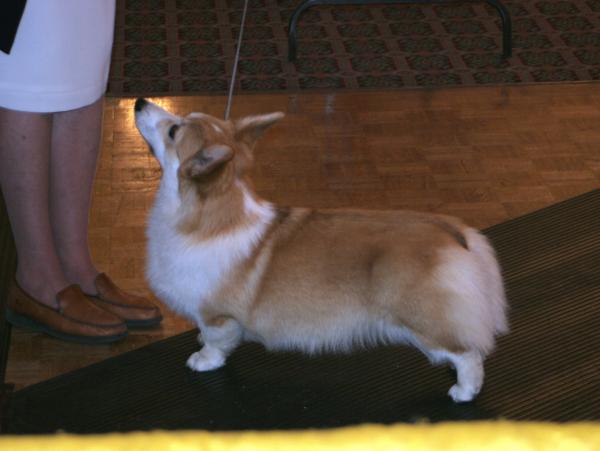 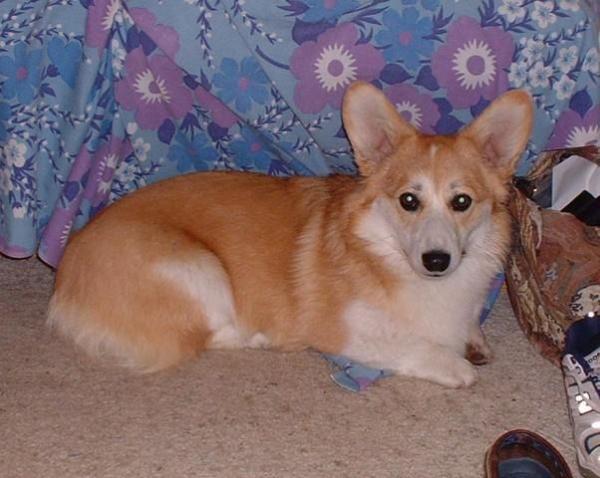 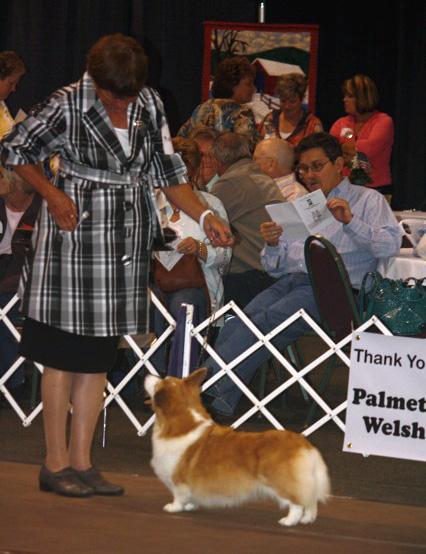 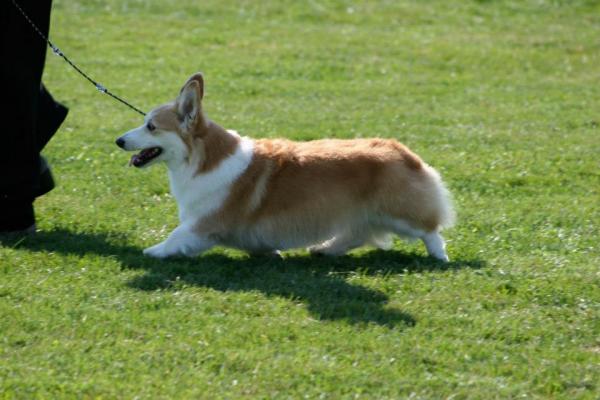 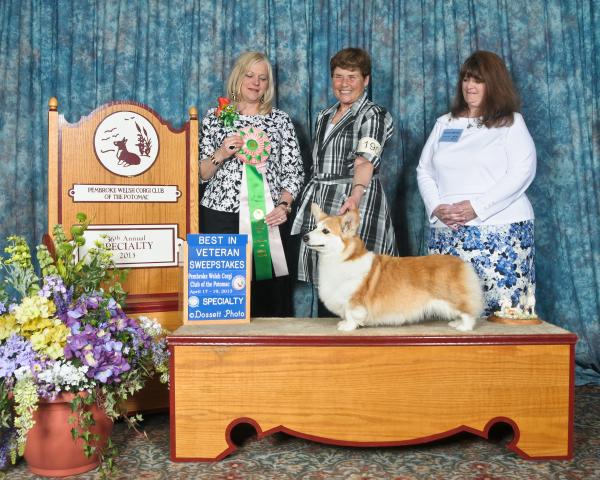 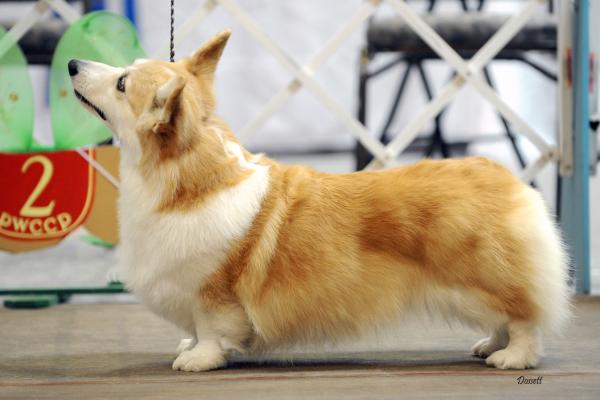