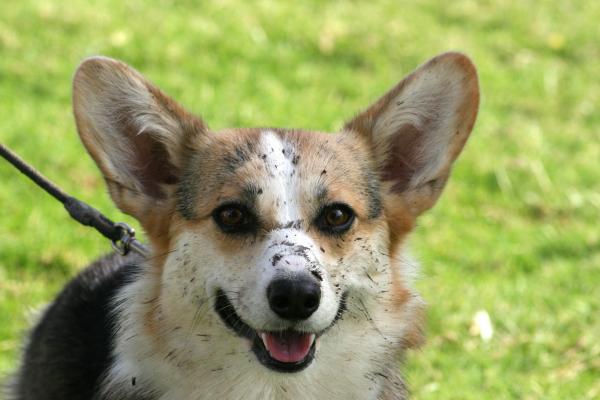 We were quite spoiled for choice with Missy’s litter and, from the four puppies in the litter, we kept two girls, including this lovely tri. One look at her awesome side movement put paid to any thoughts of letting her go.

Missy was a somewhat less-than-enthusiastic showgirl, and, while she finished her championship in Canada quite handily, her niche has definitely been in the herding pen.

Despite limited experience, Missy took on some very challenging sheep at the US National Specialty Herding Trial in September 2009, and was the ONLY one to achieve two qualifying runs in the Herding Tested classes, thus earning her first AKC title! At the 2010 National, she put in two lovely Pre-Trial Tested runs to earn her second herding title, and followed that up by winning the Herding Titled Bitch class later in the week. 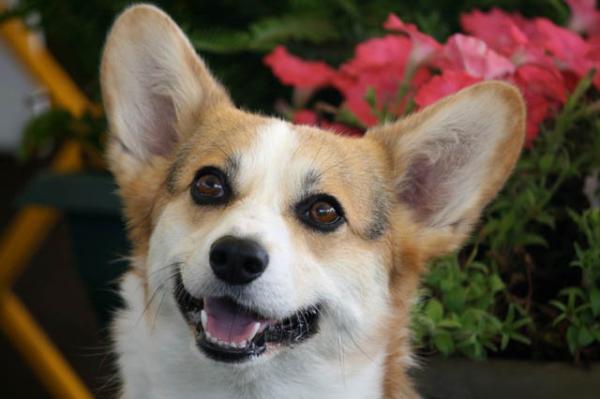 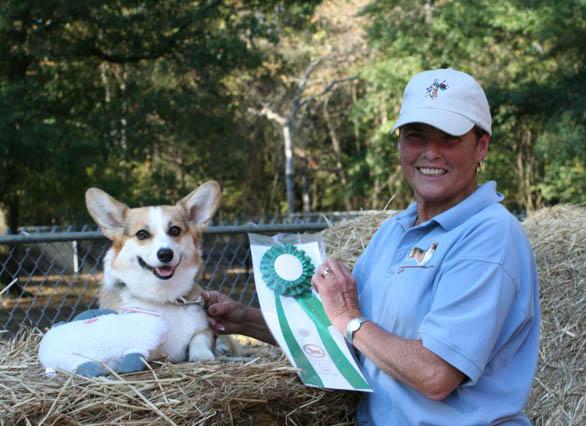 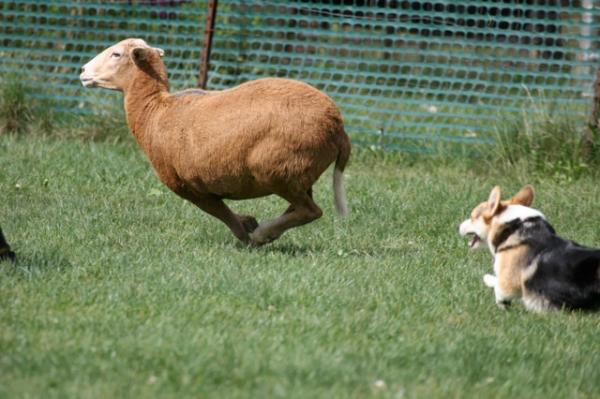 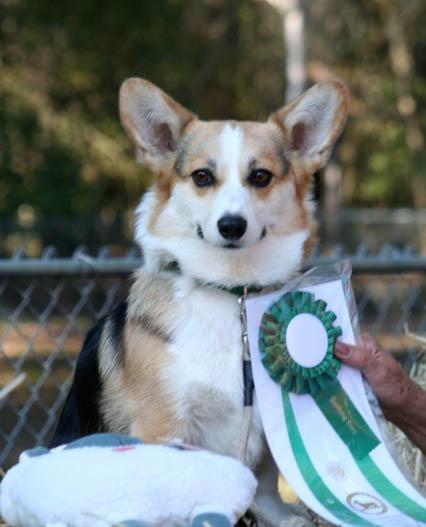 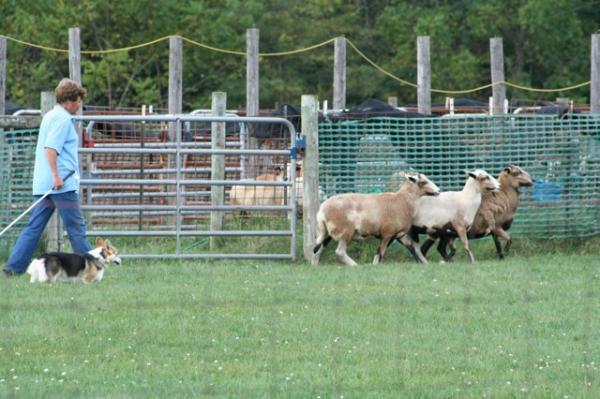 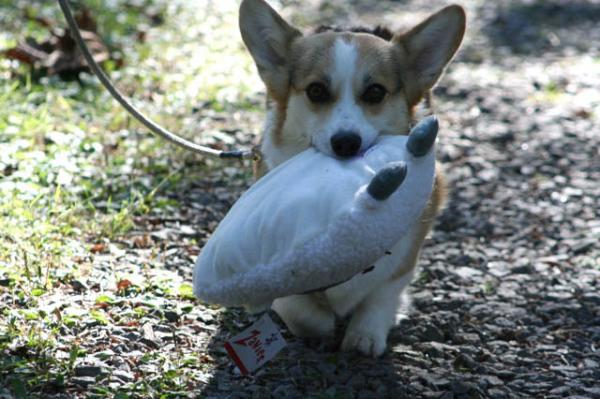