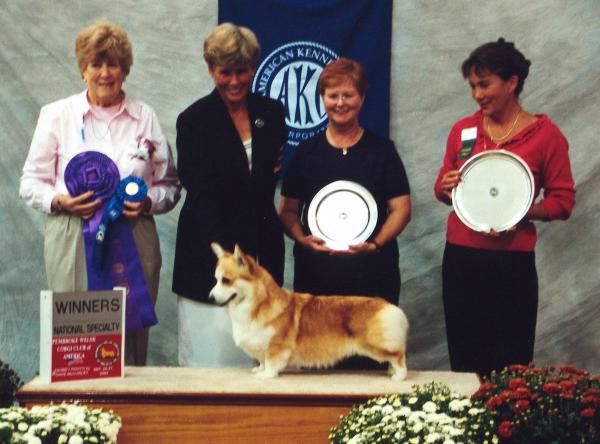 This beautiful girl came to us in March, 2003 from Bill Kennedy “Willoan” and made her showing debut at the Potomac specialty in Virginia, where she was third in a very competitive Open Bitch class under breeder/judge Anne Bowes. Shortly thereafter, she came home from her first Canadian all-breed show with a Group 3rd!!

In September, 2003, we took Becky off to the U.S. National Specialty show in Lancaster, Pennsylvania where she defeated a huge class of Open Bitches and went on to obtain the coveted Winners Bitch award under highly respected breeder/judge, Mary Gay Sargent. In total, Becky defeated 169 bitches at the show – an incredible accomplishment, and a wonderful tribute to the breeding programme of Bill and the late Joan Kennedy.

Becky decided that motherhood was definitely not her cup of tea and, having produced Foster for us as her legacy, she retired to live in a luxury of attention at the home of a lovely couple in Niagara Falls who think the sun rises and sets on her! 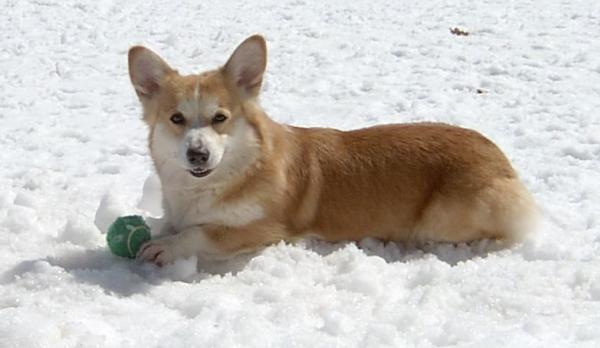 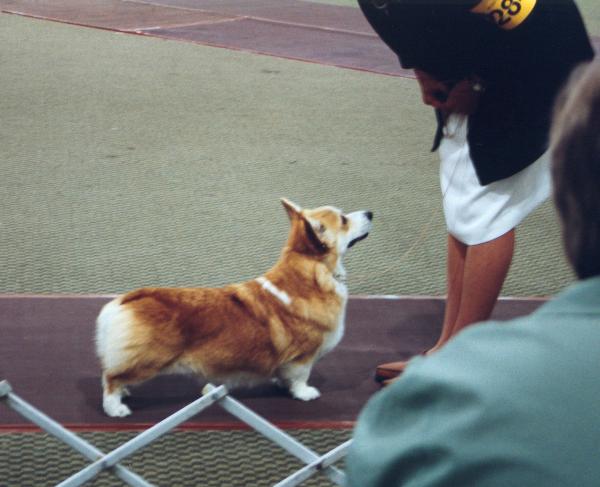 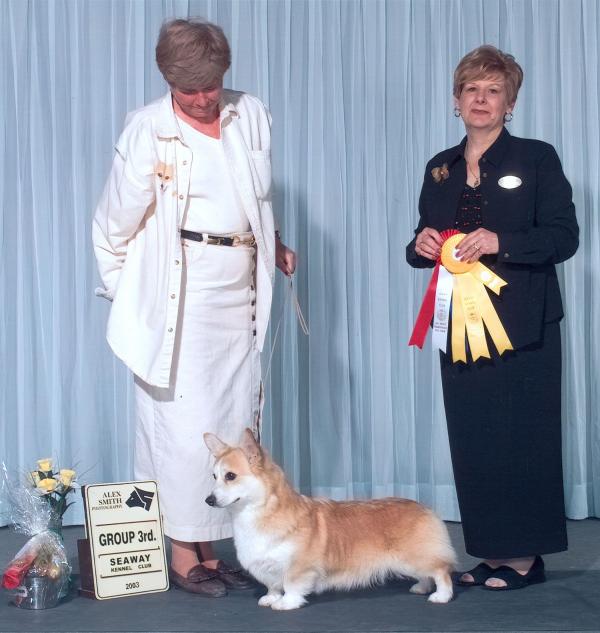