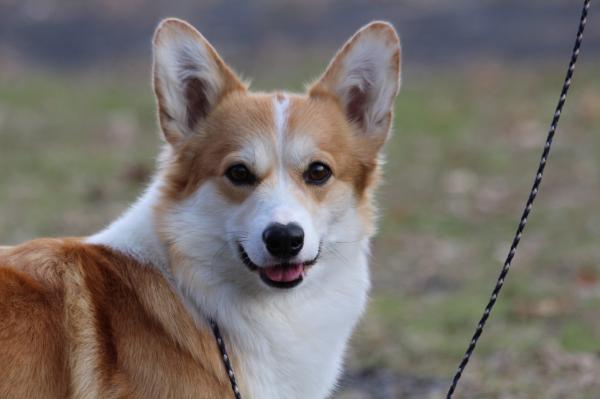 Tory came to live with Sue in November, 2012 through the generosity of her breeders and co-owners, Kristen Francis and Anita Cameron.

In limited showing on the way to her championship, Tory won a Puppy Group, and was Runner up In Sweepstakes at the Great Lakes PWCC Specialty under Karen Baker and thrilled us by going Best of Winners, Award of Merit & Best Puppy under Dianne Connelly!

Tory was also major-pointed toward her US Championship prior to being spayed due to reproductive complications.

While she was not the most enthusiastic showgirl, Tory may actually be the best bed dog ever produced – she cuddles softly, but she does share!.  This is quite likely an extension of the princess gene.

Am Ch Linincorgi's Livin' On A Prayer 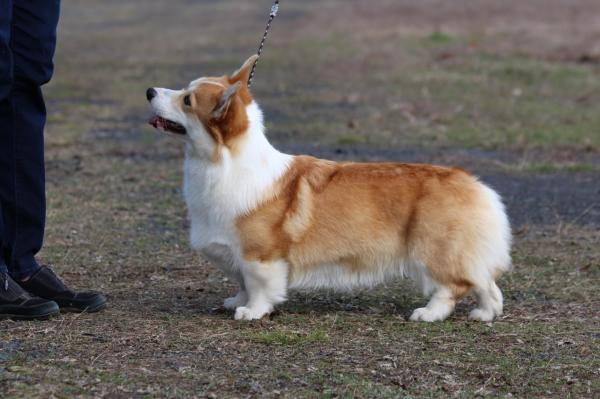 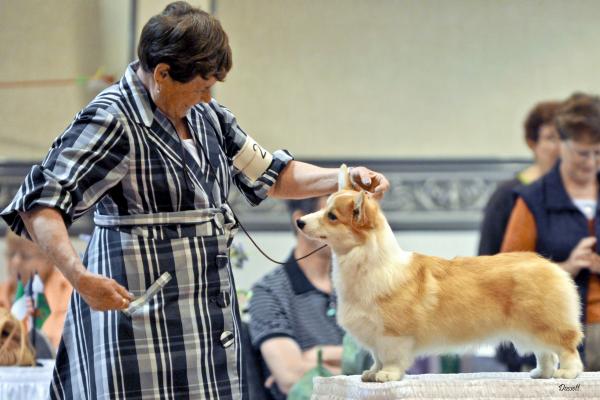 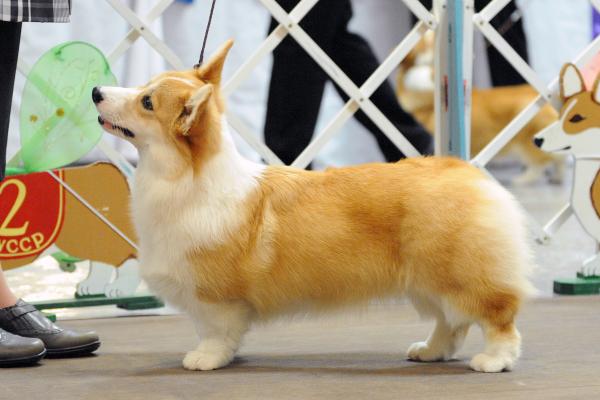 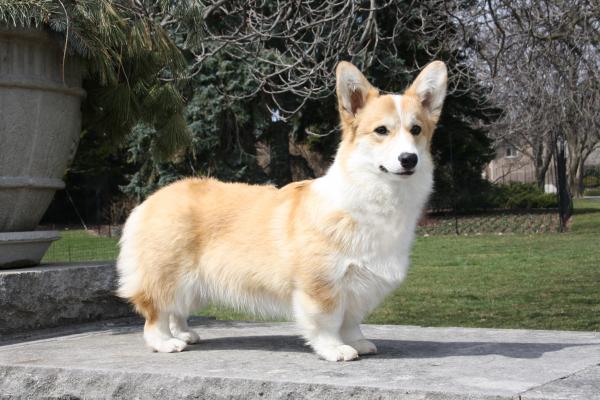 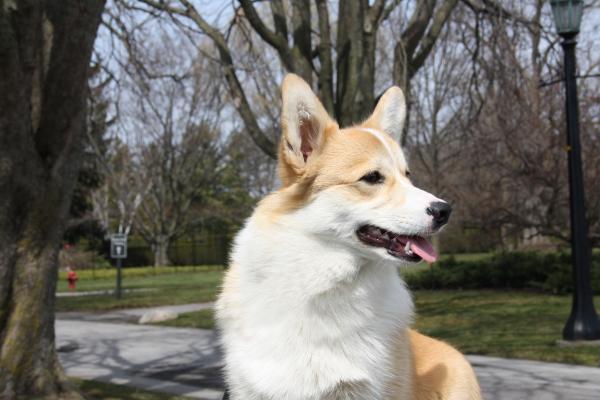 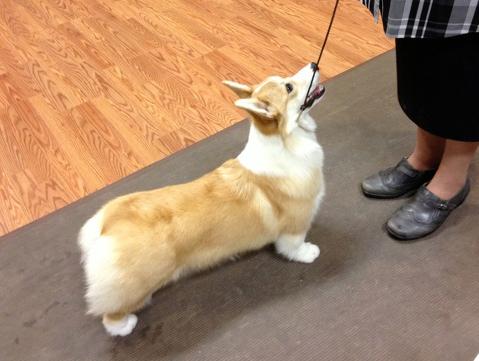 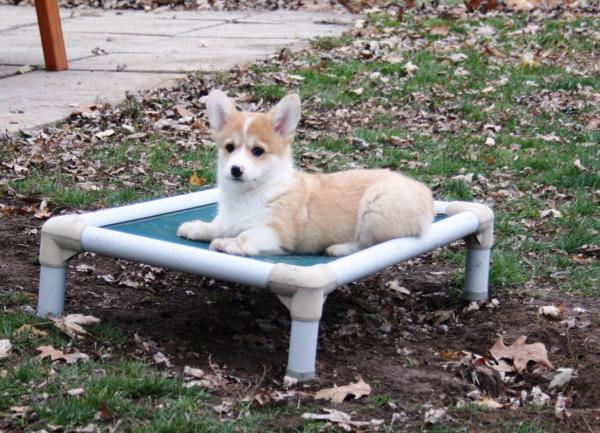 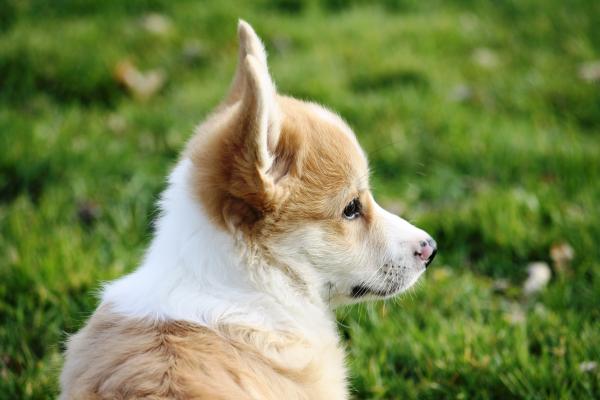