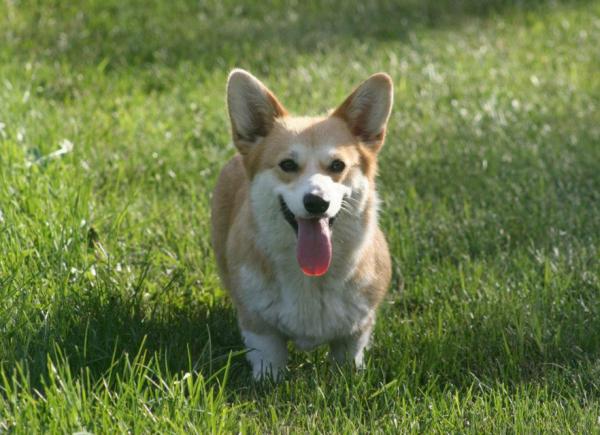 Mellow is anything but mellow! She’s the sweetest, busiest young girl just bursting with personality and we adore her. Mellow had a brief trip to the Curig West bootcamp to learn the ropes in the show ring. She picked up 4 points and a Best Puppy In Group in her first weekend in the ring at the largest outdoor show in Canada. Back in Ontario, Mellow attended the Ont/Que Specialty show and picked up 5 more points and many more fans!

Mellow took some maternity leave for her first litter. She had 5 puppies by Heath including Ch C FT Black Watch & Ch C FT Firefly. She has since come out to finish her Championship in fine style, including going Best of Breed the following 2 days as a special. Mellow's second litter to Am GCh Linincorgi's Livin on a Prayer gave us C FT Illustration and C FT In Bloom. Her finaly litter gave us 6 lovely babies by our FT C Bentley via frozen including our own C FT Mini Cooper.  Mellow is retired and living the life of a princess with her own family. 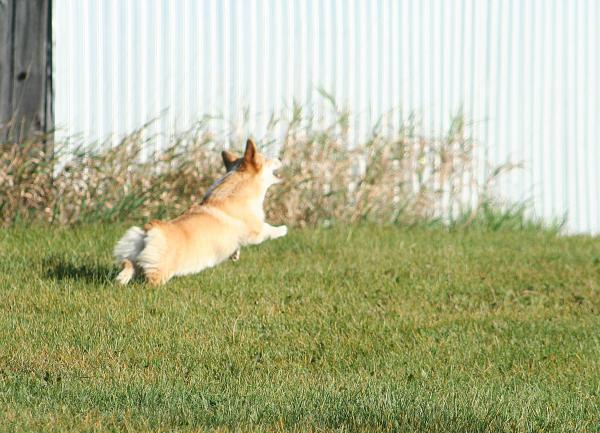 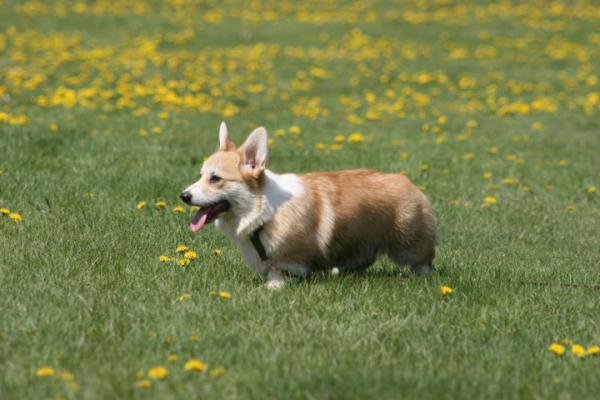 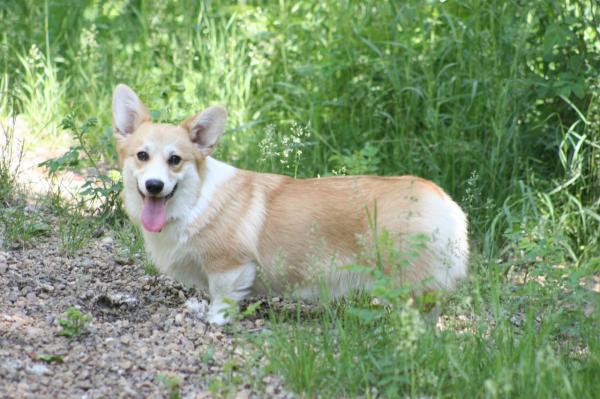 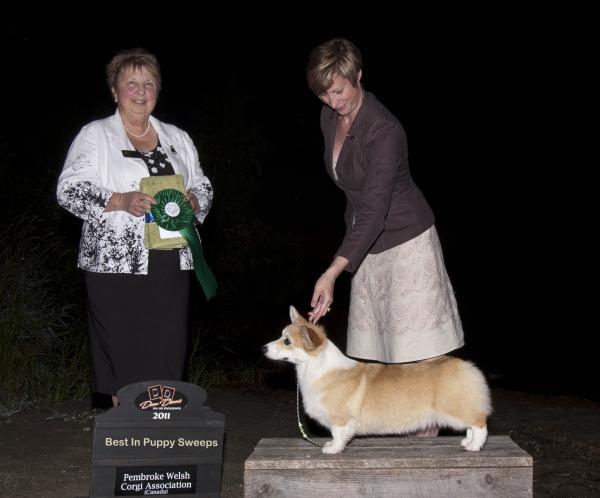 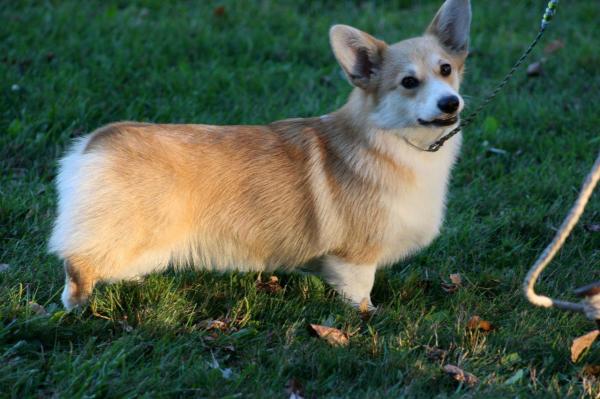 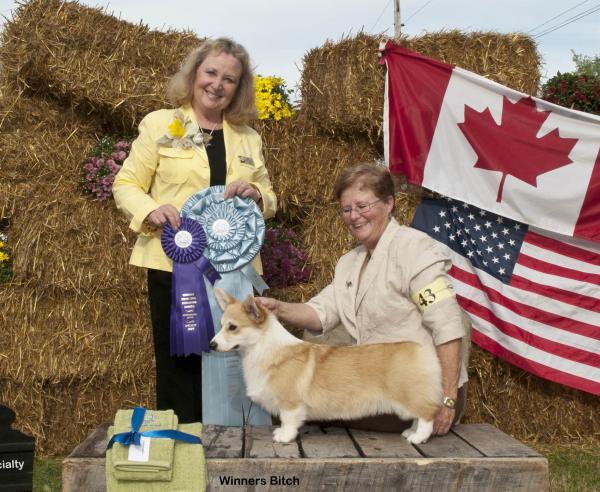