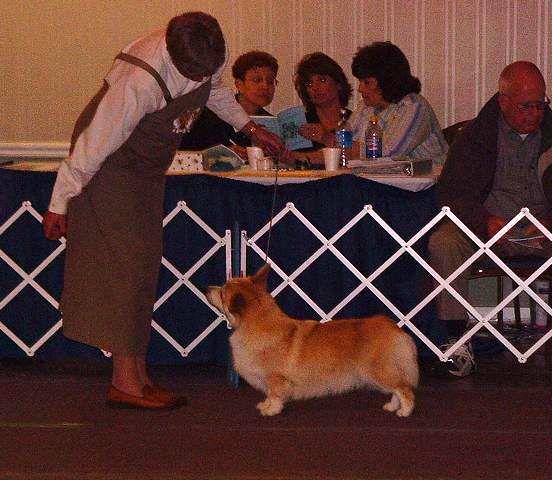 Since his natural mother decided that maternal duties were not in her repertoire, Foster was raised by Ronnie, who very generously took him in with her six boys and gave him a great start on life. We owe a debt of gratitude to Anita Cameron and Kristen Francis, who came to the rescue by providing a foster family for this boy!

Foster did quite well in the show ring for us. He finished his Canadian championship in consecutive shows, and won both of his classes (regular and sweepstakes) under respected breeder judges John Burgess “Brecon” and Willys Treanor “Byendebrok” at the Potomac Specialty in April, 2005. He also impressed British breeder-judge Sheila Burgess “Shallianne” at the Ontario/Quebec Specialty in May, where his lovely movement and sound structure garnered him Winners Dog, Best of Winners and Best of Opposite Sex !!

While we had a great deal of fun and a good measure of success with Foster both in the showring and in agility (where he achieved his CPE Level 1 Standard title in back-to-back trials), unfortunately, he developed health problems living with the open bitches at home, and we were ultimately forced into the difficult decision to neuter him. He lived happily with a wonderful couple in New Brunswick until he left us in 2014. 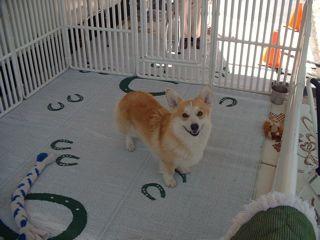 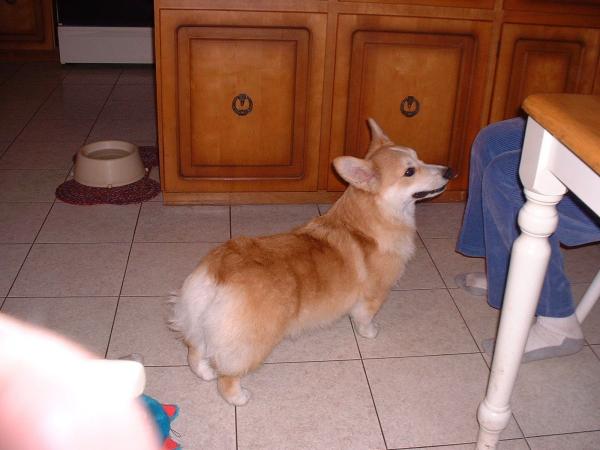 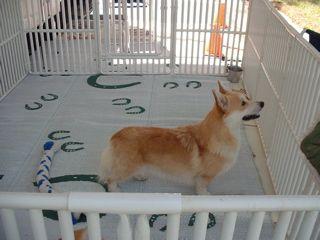 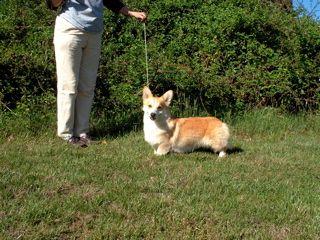 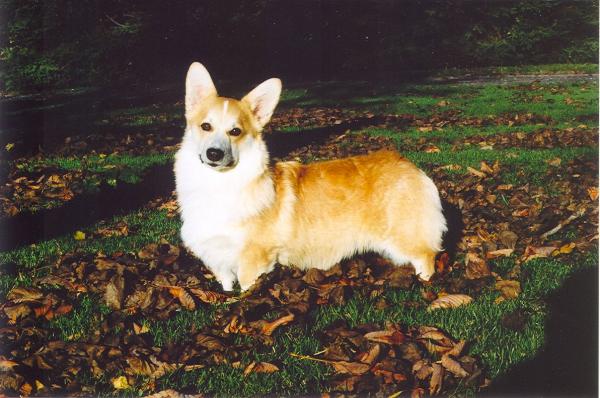 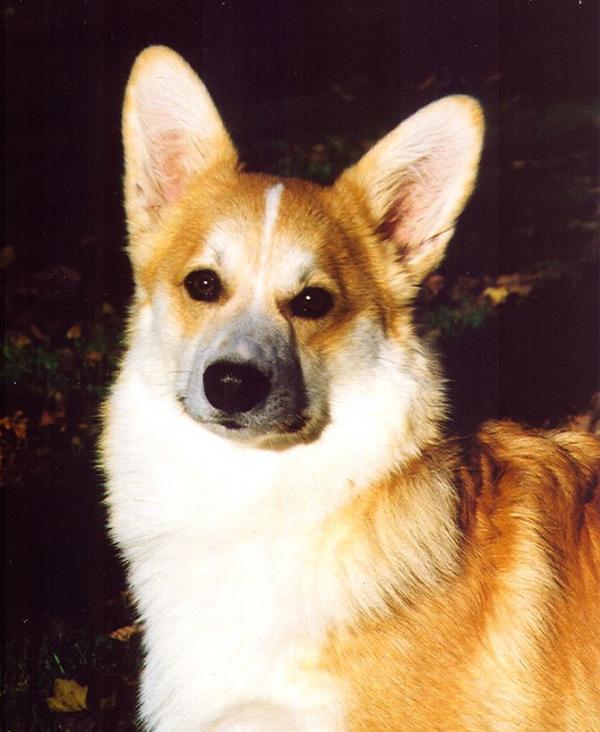